Four design gurus will speak about expanding the horizons of design through collaboration at the Herald Design Premium Talk.

At the exclusive event, set to take place at the Grand Hyatt Seoul Regency Room on Nov. 8 at 6 p.m., attendees will be able to gather inspiration from the experts’ experiences and network with one another. 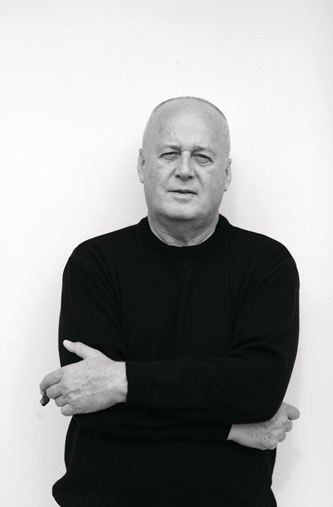 The featured speakers for the first session are Alberto Alessi, the CEO of Italian houseware company Alessi, and Ko Tae-yong, a fashion designer and CEO of Beyond Closet, who will speak on how productive collaborations can change the flow of business.

The second session will feature Ross Lovegrove, a British industrial designer and the designer of the Sony Walkman cassette player, and Kim Jin-sik, a furniture designer and CEO of Studio Jinsik Kim, who will discuss how collaborations can result in innovation and create value. 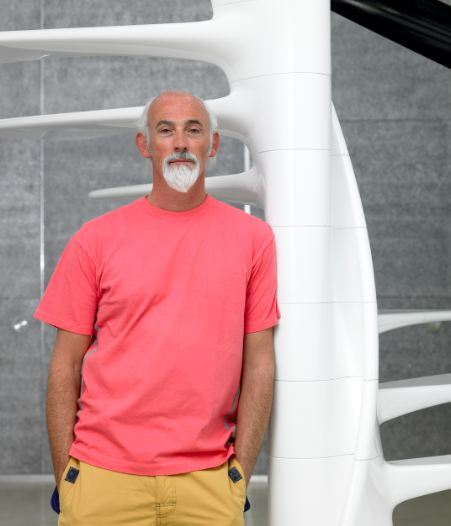 Since its foundation in 1921, the Alessi brand has come to be known for its whimsically designed high-end houseware products. At the Premium Talks, its third-generation CEO Alberto will discuss how creators from different fields, including architecture and fashion, collaborated with his company to conceive out-of-the-box utensil designs.

Korean designer Ko is a self-proclaimed maverick of the fashion world. Ko jumped into the fashion business by selling odd pieces of clothing on social media in 2006 when he was 26. He has now become one of the top designers in contemporary Korean fashion. His 10-year-old brand Beyond Closet has collaborated with a number of partners including an animal hospital -- to design animal uniforms -- bakery franchise Tous Les Jours, British pop musician Mika, as well as sunglasses and bike manufacturers. 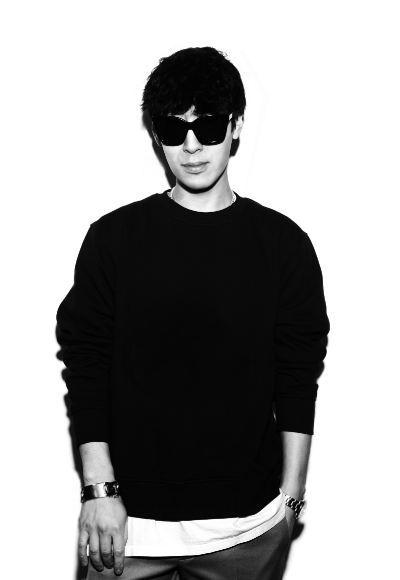 At the Premium Talks, Ko plans to compare cases of good and bad collaborative projects and offer advice on how to encourage productive partnerships. “Good collaborations are ones where synergy is created for both parties,” he said.

Lovegrove believes that designers hold the key to moving industries forward. “They should be actively involved in the decision-making process of a company’s strategy, rather than be employed for one-time projects,” he noted. 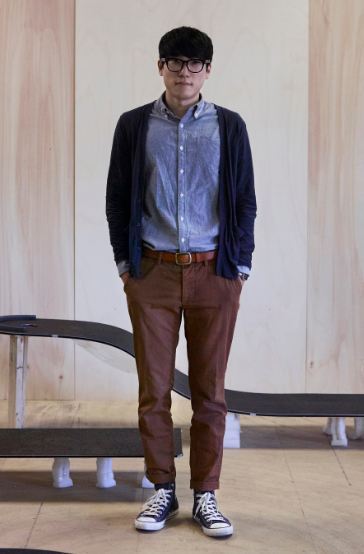 The industrial designer is known for his logical and beautiful creations that achieve harmony among technology, material science and organic form. The 58-year-old Wales native has collaborated with brands such as Peugeot, Apple, Issey Miyake, Motorola and Tag Heuer.

Lovegrove, who most recently collaborated with French car brand Renault, will address how team efforts can explore new design languages.